Over his long career, which spans several decades, Gunn continues to push the threshold of experimental, ambient and electronic works fusing past and present with a sound that is uniquely his.
This week on Nicholas Gunn Presents:
Tonight, it’s all about me on Nicholas Gunn Presents:
“I’m lining up a years worth of my hard work in the feels department, just for you. Tunes like Higher feat. Sam Martin all the way through to my latest with Diana Miro, Hold Me Tight. It’s all there in tonight’s show! It all begins at 7pm PT, exclusively on Mix93fm from Los Angeles ☀️🌴
Read more 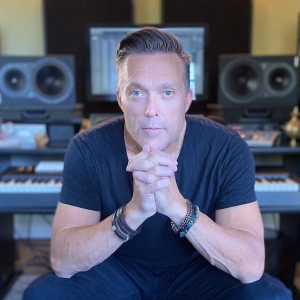 Songwriter, producer, lyricist, melody maker! Born and raised in the UK and a student of the Royal Academy of Music, Gunn has produced and composed over 21 studio album recordings, as well as countless other singles and productions, reaching millions worldwide. Over his long career, which spans several decades, Gunn continues to push the threshold […]